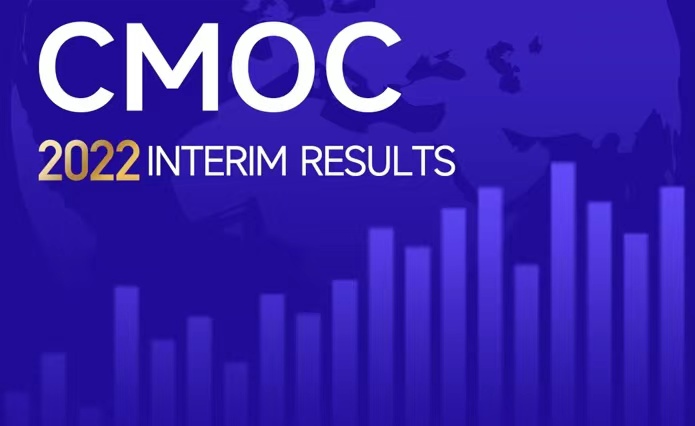 Remarks by Sun Ruiwen, CEO of CMOC
In 2022 H1, the Company achieved a record net profit attributable to parent of RMB4.15 billion, including Q2 contribution of RMB2.36 billion, supported by the rise in both commodity prices and production of key varieties. The Company’s MSCI ESG rating maintained an industry-leading A grade. SAP Phase I was launched to build a foundation for global digital management pillared by SAP, further enhancing the Company’s capability to achieve sustainable development.
As a global response to climate change, the world is working together towards carbon peaking and carbon neutrality which will bring lasting demand for new energy metals such as copper, cobalt, lithium, and nickel, bolstering the strength of long-term demand and offering new growth opportunities to the Company.
CMOC has formulated a three-step development path of “laying a foundation - ramp up production - achieve stellar growth”, and we are now at the critical stage of moving from the first step to the second step. The TFM mixed ore project and KFM development are progressing well on schedule, and we are confident that production will start in 2023 as planned. By then, our copper and cobalt production will be more than doubled to enhance our profitability and consolidate our leading position in the new energy metals sector.