On August 9th, 2019, Mr. Li Chaochun, chairman of the company, attended and spoke at the lunch meeting of the Melbourne Mining Club.

The chairman spoke about the company's development history, the current global distribution of the company's assets and the uniqueness of its portfolio. On the occasion of the 25th anniversary of Northparkes Copper and Gold Mine in Australia, the chairman highlighted the operational performance since the acquisition of the mine in 2013, shared opinions on the mining industry and the prospect of its future, as well as the importance that CMOC has attached to its partners. The meeting received a good feedback. It helped foreign mining companies to know more about Chinese mining companies and laid a foundation for expanding the company's influence in Australia and for building partnerships in the future. The Melbourne Mining Club regularly holds speeches at the Melbourne City Hall, inviting leaders of the world's leading mining companies to share their opinions on lunch meetings and enjoys a good reputation in the mining industry. 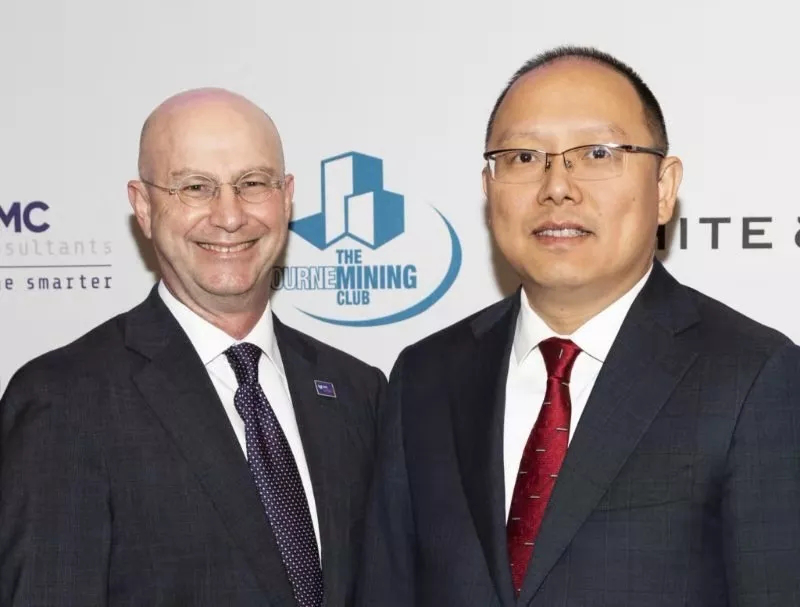