CEO of CMOC meets with Governor of Goias

--Meeting strengthened ties for future investments in the State.

During a visit to Brazil, executive chairman and CEO of CMOC Steele Li, met on May 9th with the governor of Goias, Ronaldo Caiado (DEM), at the Pedro Ludovico Palace, at the Goias capital. The objective of the meeting was to reinforce the importance of CMOC for the state economy and to talk about the expansion project of the fertilizing plant in Goias, the P2O5, still in the approval phase. Also participated of the meeting the mayor of Catalao, Adib Elias; and the secretaries Andrea Vulcanis (Environment), Wilder Morais (Industry and Commerce), besides CMOC directors Marcos Stelzer (executive-director) and Eduardo Lima (Corporate Affairs).

Steele Li spoke about the company's values and operations around the world, as well as the strategy of robust and long-term investments in the country. "This is fundamental in our company. We do the best practices (environmental, safety, health and social responsibility) in a world class standard." Regarding the investment in fertilizers, the CEO highlighted that "we can contribute more in order to reducing dependence on imports", currently 50% of all fertilizer consumed in Goias is imported.

The governor emphasized that a possible increase in phosphates production will contribute with the technological and farming development in the state. "In a matter of fact, we have a great dependence on phosphates in agriculture, as well as potassium. We hope that, as in Australia, we also have here a development of farming activity with cheaper minerals, so that we can advance in production". The mayor of Catalao, Adib Elias, also highlighted the relevance of mining in the region. "I understand that other companies have settled there, but we are what we are due to the mineral sector. There isn´t a richer state as Goias in the mineral sector".

CMOC was praised by the Environmental state secretary Andrea Vulcanis for the own initiative to dry a dam and transport the niobium ore tailings to a sterile area. "It is important to register the initiative because we consider a very responsible attitude from the environmental point of view," she commented.

The CEO of CMOC will still visit the CMOC operations in Cubatão (SP), Catalão and Ouvidor (GO) in the upcoming days. 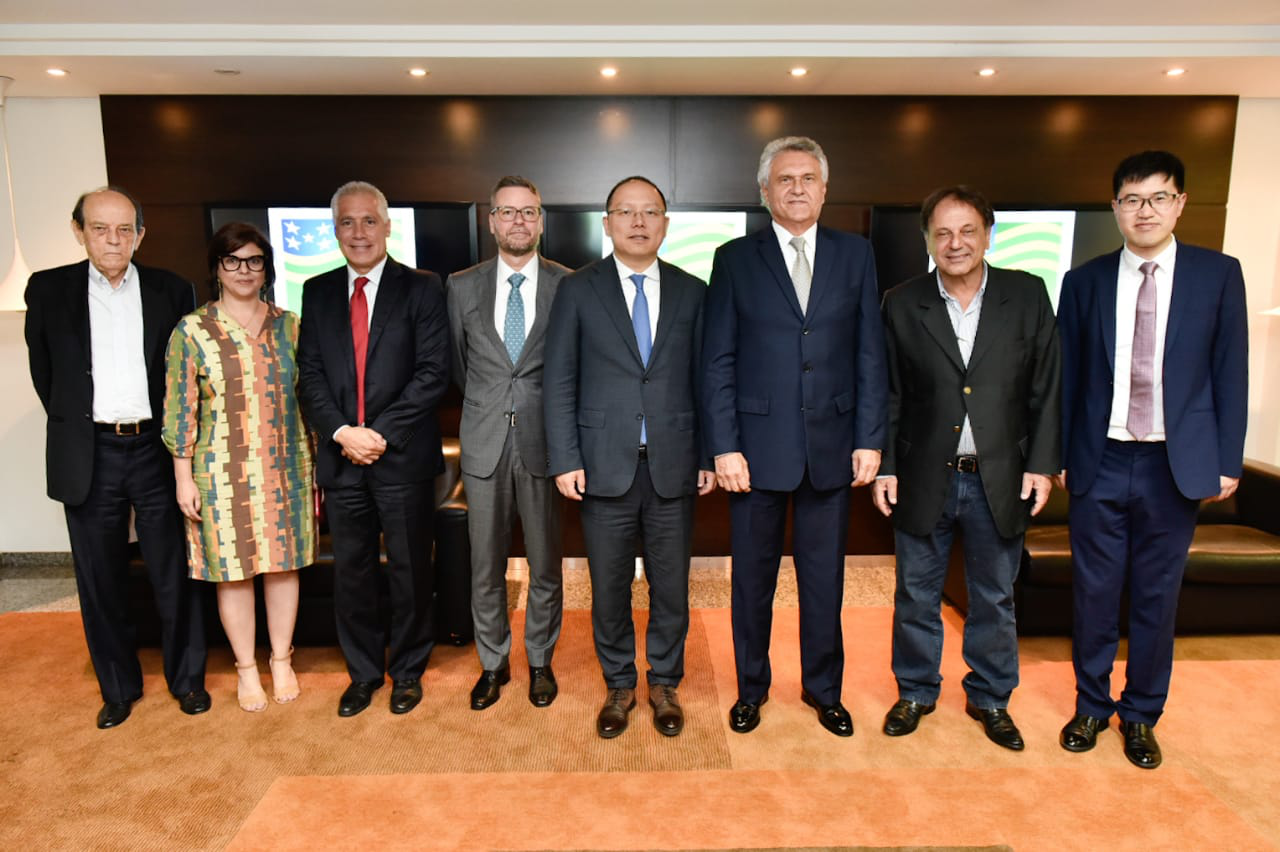